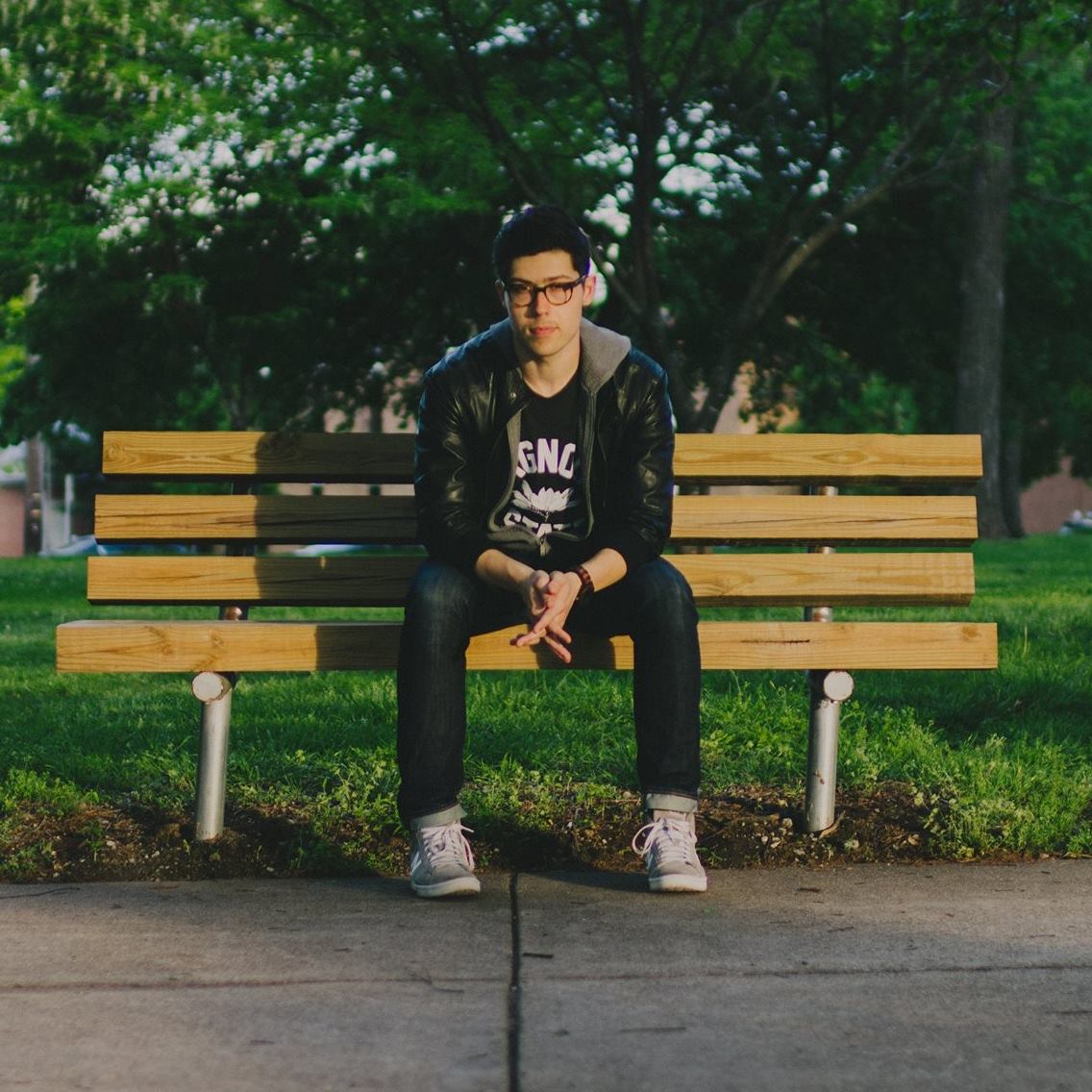 Nashville’s newest singer/songwriter, Adam Hambrick, joined us at The Village Shops for a free, live performance on Tuesday, September 11th. Hambrick was discovered in 2011 by country music star, Justin Moore and his career has taken off ever since. He has written several top hits for famous country music artists, as well as recently taking the stage solo to perform his own original music. Adam Hambrick received a warm welcome from The Village Shops and Gator Country 101.9, with a stage, tents, and an eager audience excited to hear him perform. T-shirts and other goodies were handed out before the show, adding to the excitement.

Adam Hambrick performed his two #1 hits as a songwriter that helped put him on the charts, in addition to singing several upbeat originals. The audience sang along to the well-known lyrics from Justin Moore’s “Somebody Else Will” and Dan and Shay’s “How Not To”, that are currently playing on all the country music radio stations. Adam Hambrick stuck around after the performance to catch up with local fans, take photos, and sign autographs. The Village Shops was honored to host an up-and-coming country music star. Keep a lookout for Adam Hambrick’s upcoming album release and his talented work playing through the speakers on the country stations!