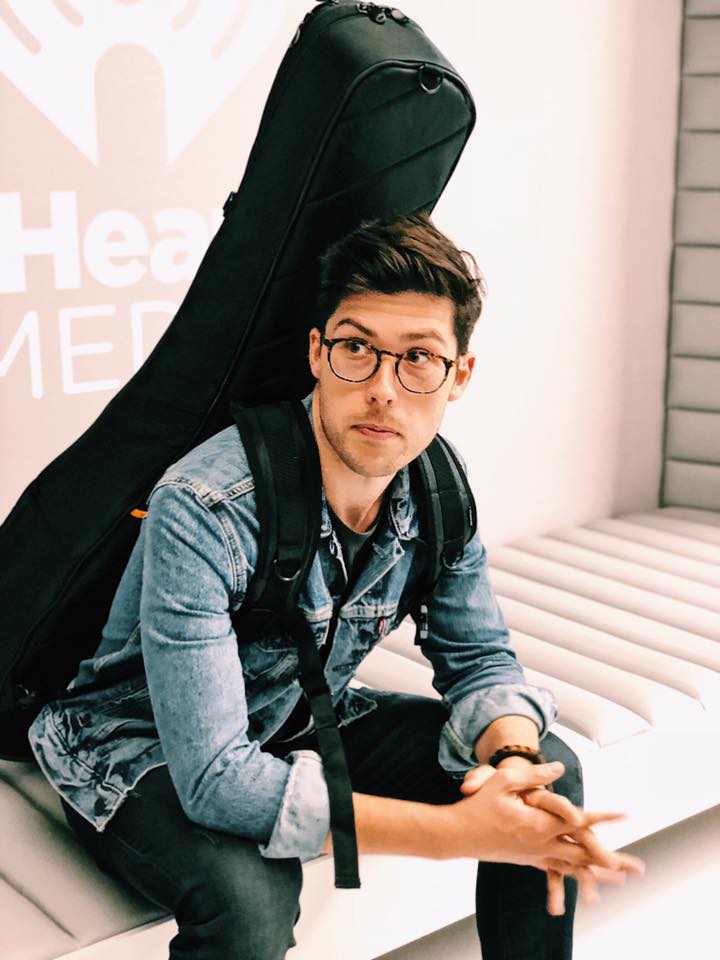 Singer/Songwriter Adam Hambrick is Coming to The Village Shops!

Join The Village Shops and Gator Country 101.9 on Tuesday, September 11th, from 6-8pm, as we introduce Adam Hambrick to the stage for a free, live performance!

Adam Hambrick was discovered in 2011 by country music star, Justin Moore, when performing on an Arkansas morning TV show. Moore saw the talent in the young singer/songwriter, which opened the door for Hambrick to pursue a country music career in Nashville, Tennessee.

Since 2011, Hambrick’s career has flourished. He has written several top hits for famous country music celebrities including Justin Moore, Dan and Shay, Jacob Davis, Lindsay Ell, Rascal Flatts, Miranda Lambert, Eli Young Band, and more! In 2017, Hambrick celebrated major accomplishments as a songwriter, earning two #1 singles for co-writing Justin Moore’s “Somebody Else Will” and Dan and Shay’s “How Not To”. “Somebody Else Will” by Justin Moore

“How Not To” by Dan and Shay

“Waiting On You” by Lindsay Ell

“What I Wanna Be” by Jacob Davis Come out September 11th, as Hambrick takes the stage, front and center, to perform top hits and originals. Hambrick’s live performance will take place on the north side of The Village Shops around the fountains.