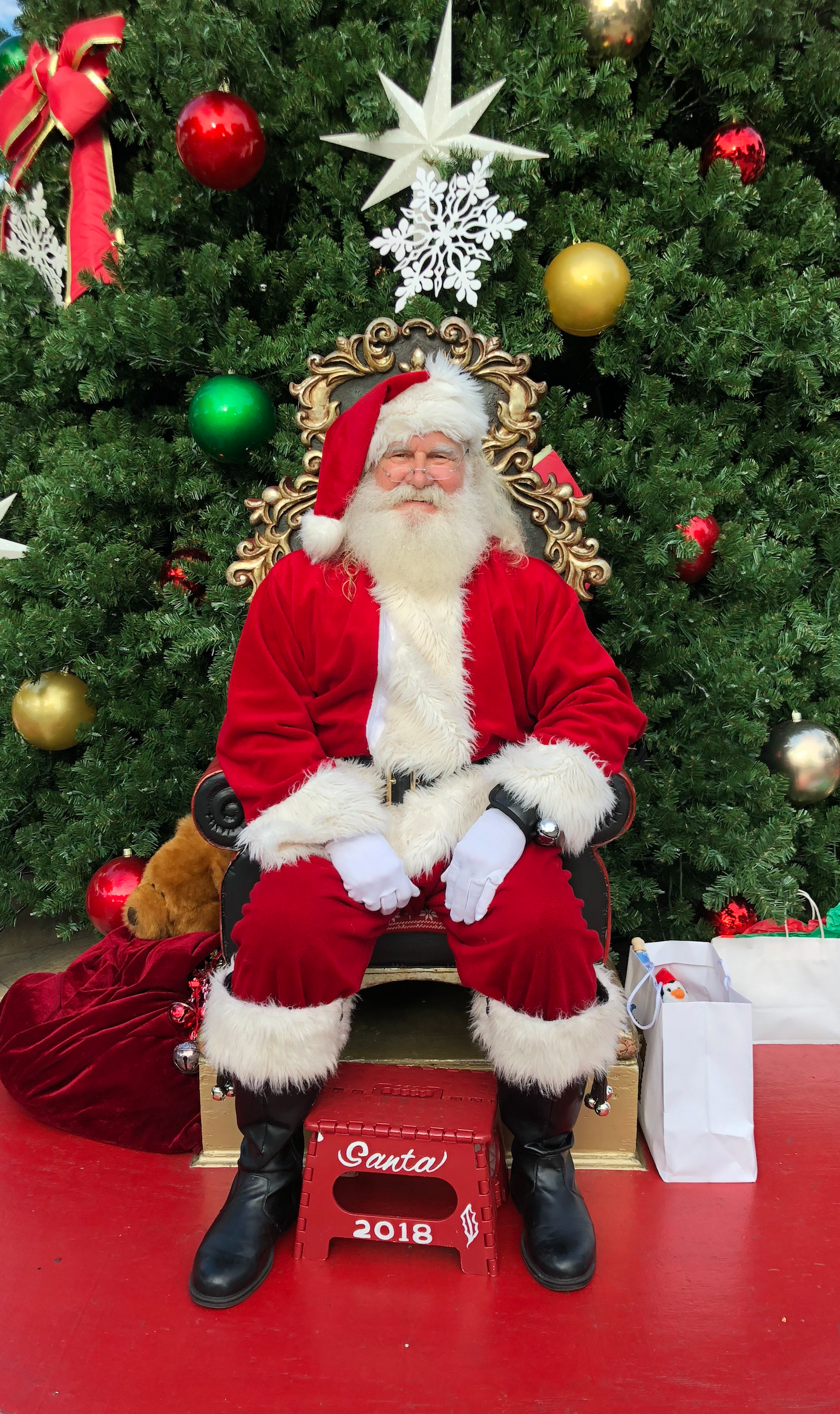 The Village Shops on Venetian Bay Hosted a Christmas Extravaganza!

That’s a wrap! On Christmas Eve, The Village Shops on Venetian Bay concluded the series of holiday events with a Christmas Extravaganza. On Saturday, December 22nd through Monday, December 24th, Santa, Mrs. Claus, and an array of entertainment joined together to celebrate the final days leading up to Christmas. Naples’ North Pole provided nothing short of a magical holiday experience with carols playing through the speakers, entertainment, shopping, dining, and ice cream treats from Naples’ only Ben & Jerry’s.

Santa’s arrival each day created giddy excitement as the line for a one-on-one visit quickly grew. Santa visited and took photos with families in front of Naples’ tallest Christmas tree. The complimentary printed and email photos captured a glimpse of the memorable day on Venetian Bay. While Santa visited with families for photos, Mrs. Claus spread Christmas cheer to the little boys and girls by reading favorite stories including The Grinch, Santa Letter, Rudolph and more. The Christmas Extravaganza included special visits from the animals at the Kowiachobee Animal Preserve. A snake, alligator, skunk, goat, and Sabeena the Tiger all joined in on the excitement, interacting and taking photos with the guests. The cameras were out as guests snapped pictures next to or holding the animals. The carolers heightened the snow show excitement each day singing “Let It Snow” as the snowflakes fell around the Christmas tree. It was all smiles and laughs as the snow piled on everyone’s head, feeling like a true Winter Wonderland. Thank you to all who came out and celebrated the holiday season of events at The Village Shops. We are looking forward to seeing you next year in Naples’ North Pole!