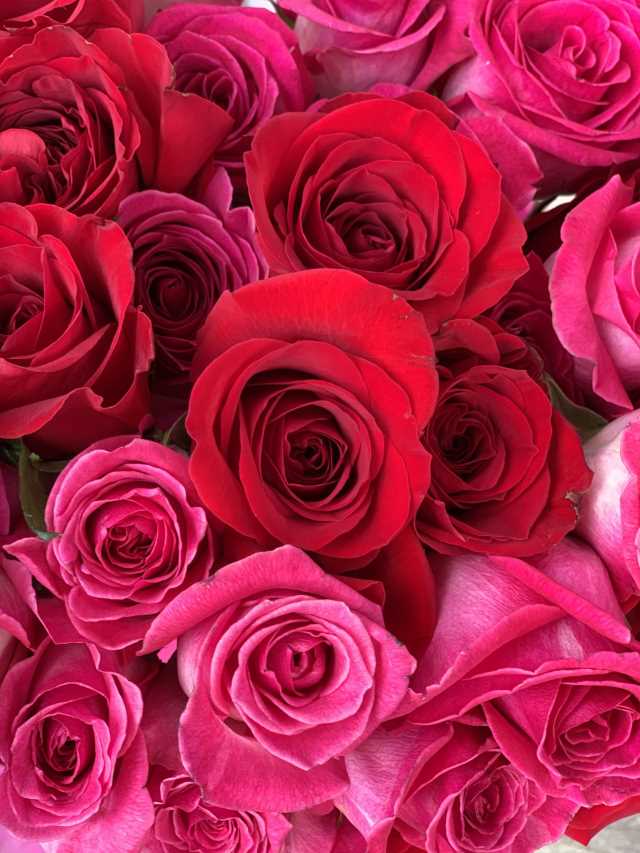 Valentine’s Day on the Bay!

Everyone had the same thought in mind this past weekend, to shop and dine with his or her Valentine! The Village Shops’ parking lot was packed and the shops and restaurants were filled with seas of pink and red as lovebirds enjoyed their Valentine’s Day on the Bay while attending the Venetian Valentine event. As couples strolled and shopped before heading to dinner reservations, they were serenaded by the angelic sounds of Christian, better known as The Coastal Harpist. From 5-8pm, Christian rotated through a number of classic melodies, as groups circled around enjoying the songs and the company. The sweetheart photo booth was also a popular stop before, during, and after dinner! Couples posed behind the camera enjoying the moment with their special someone. After the camera flashed, couples received a complimentary printed and emailed version of their photo as well as beautiful red and pink roses! One thing is for sure…Valentine’s Day is not complete without sweets! The line at Ben & Jerry’s was a telltale sign that all the lovely Valentine’s ended their evening the best way possible, with an ice cream cone piled high with flavor and of course coated with sprinkles!

The Village Shops is wishing you and your sweetheart many more evenings of love, laughter, and happily ever after as seen at Venetian Valentine!